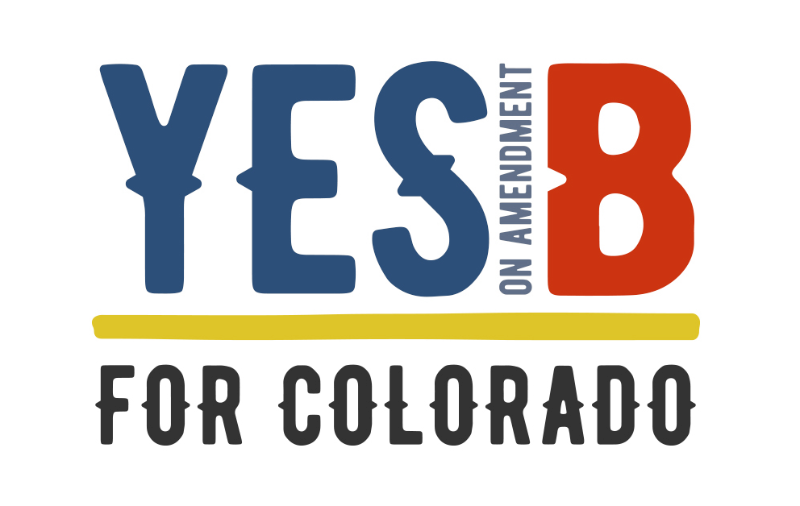 Amendment B was referred to voters by almost three quarters majority of Democrats and Republicans in the Colorado Legislature.  Supporters of Amendment B cite three primary reasons to vote YES on the issue:

"2) Colorado has some of the lowest residential property taxes in the nation, and Amendment B fixes property tax assessment rates at their current levels. Amendment B is not a tax increase. Under Amendment B, the property tax rates homeowners and businesses pay could only be increased by a vote of the people.

"3) Amendment B will prevent deep cuts to schools, hospitals, fire protection, and other local services in many areas of the state. Declines in the residential assessment rate caused by the Gallagher Amendment have resulted in significant reductions in vital services provided by local governments, particularly in rural and low-income communities. Amendment B allows local governments to continue providing services that their communities expect." [Source]