Truth is our strength.  And Donald Trump's enemy.

These articles are written or reprinted from diverse sources to provide factual background and insights into the issues and the candidates in this election.  The category row above the articles is used to narrow the listings to specific topic areas. 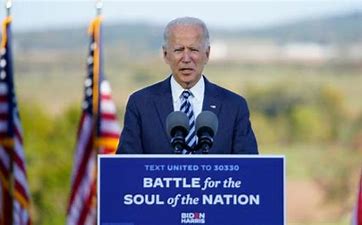 Vice President Joe Biden speaks at the historic battlefield of Gettysburg on the costs of division in our country, with a call for bipartisanship to heal America's soul.

"Today, once again, we are a house divided. But that, my friends, can no longer be. We are facing too many crises. We have too much work to do. We have too bright a future to leave it shipwrecked on the shoals of anger and hate and division." he said. 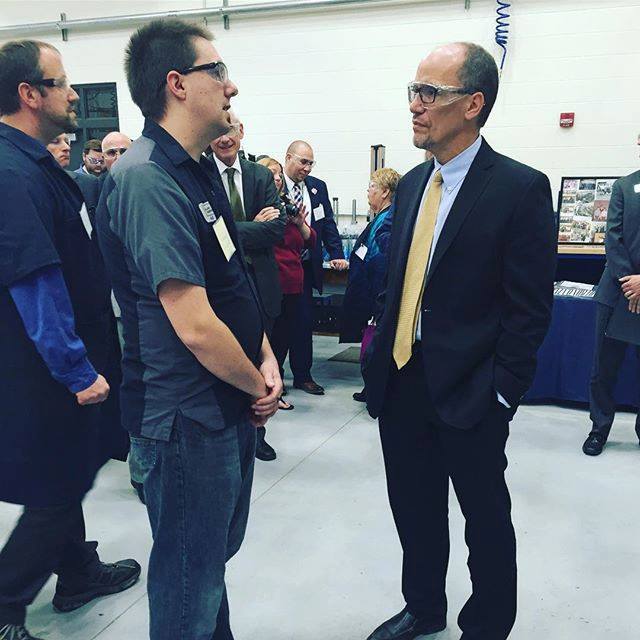 What this Labor Day Means to Me

"It's no exaggeration to say that the American labor movement transformed our nation. It made our economy the envy of the world." 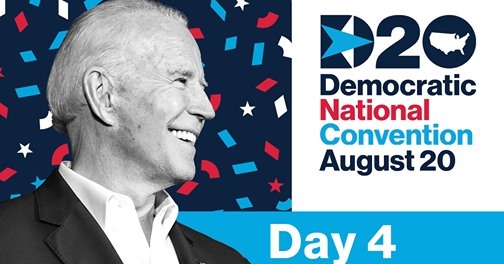 Joe Biden gives a very personal and powerful acceptance speech. Other speakers give testimony to his generous character, strong leadership, and essential strength in this time of national crisis. These individuals include his rivals for the Democratic presidential nomination, former Surgeon General Vivek Murthy, California Gov. Gavin Newsom, Sen. Tammy Duckworth, historian Jon Meacham, life-long Republicans, and others young and old who wished to share their experience of Joe Biden's caring spirit and his unflagging faith in the intrinsic worth of every individual. 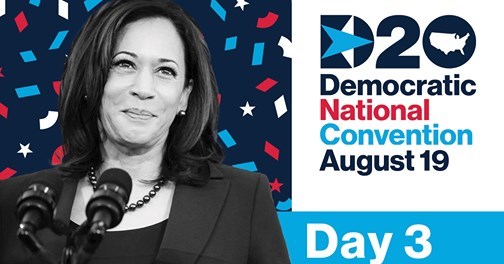 In his keynote address, Barack Obama called on all voters to honor our forebears sacrifices and vote for Joe Biden to preserve the Constitution and build "A More Perfect Union"--the theme of the evening.  Other speakers, including Hillary Clinton, also stressed the terrible threat to our Constitution of allowing four more years of a Trump presidency.

Gabby Giffords, a victim, called on us to support Joe Biden and his fight to end the public health crisis of gun violence.  Sen. Elizabeth Warren spoke to the need for bold initiatives to address our nation's major structural problems and praised the Biden agenda as President.

The evening ended with a powerful acceptance speech and call to action by Sen. Kamala Harris, as Democratic candidate for Vice President of the United States. 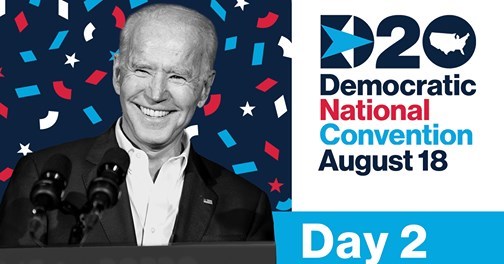 The Day 2 theme was "leadership matters" and emphasized health care, the impact of failed leadership in the Covid crisis, and America's loss of stature and national security under Trump. See the remarkable presentation by Dr. Jill Biden, highlighting what a huge asset she will be as First Lady, and the stern judgments regarding national security given by Colin Powell, Sally Yates and John Kerry. Or watch/sample the entire recorded program. 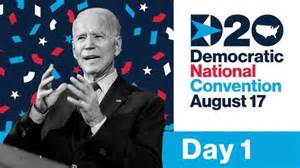 Watch videos of headline speakers from Day 1 of the 2020 Democratic National Convention.  Or link to the recorded live stream for all of Day 1. 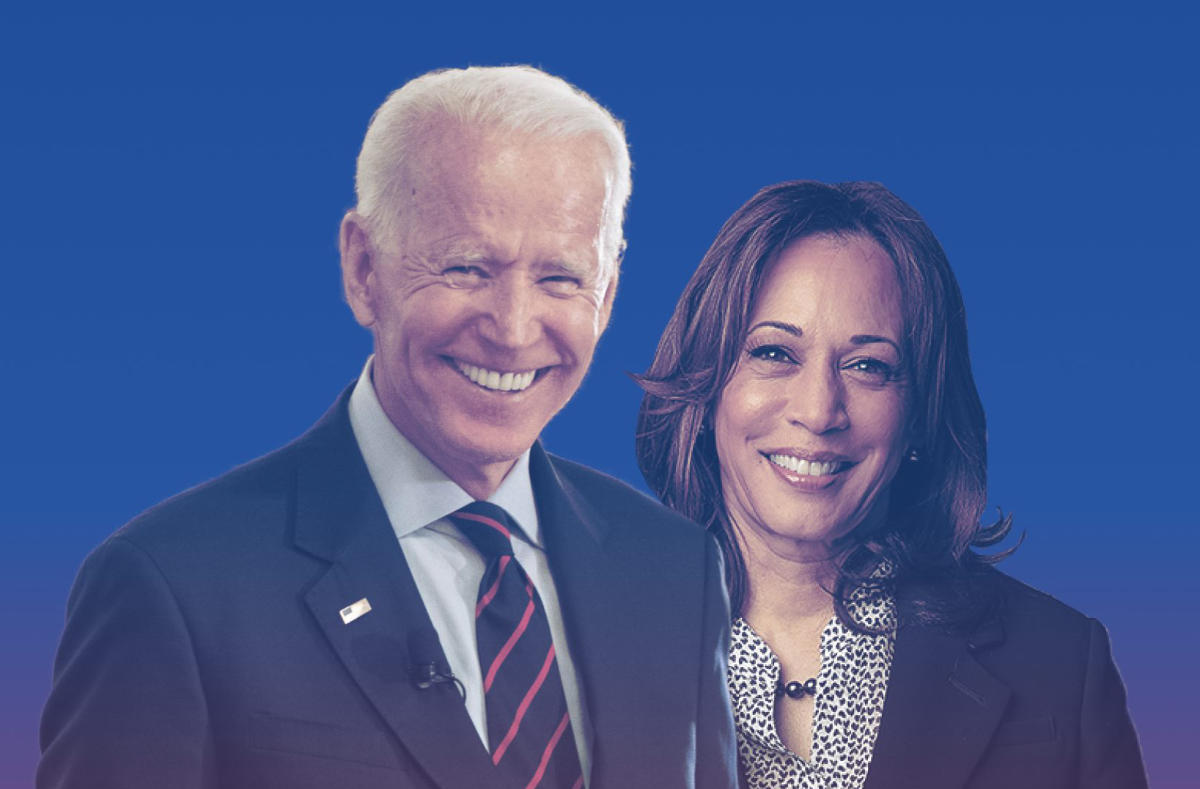 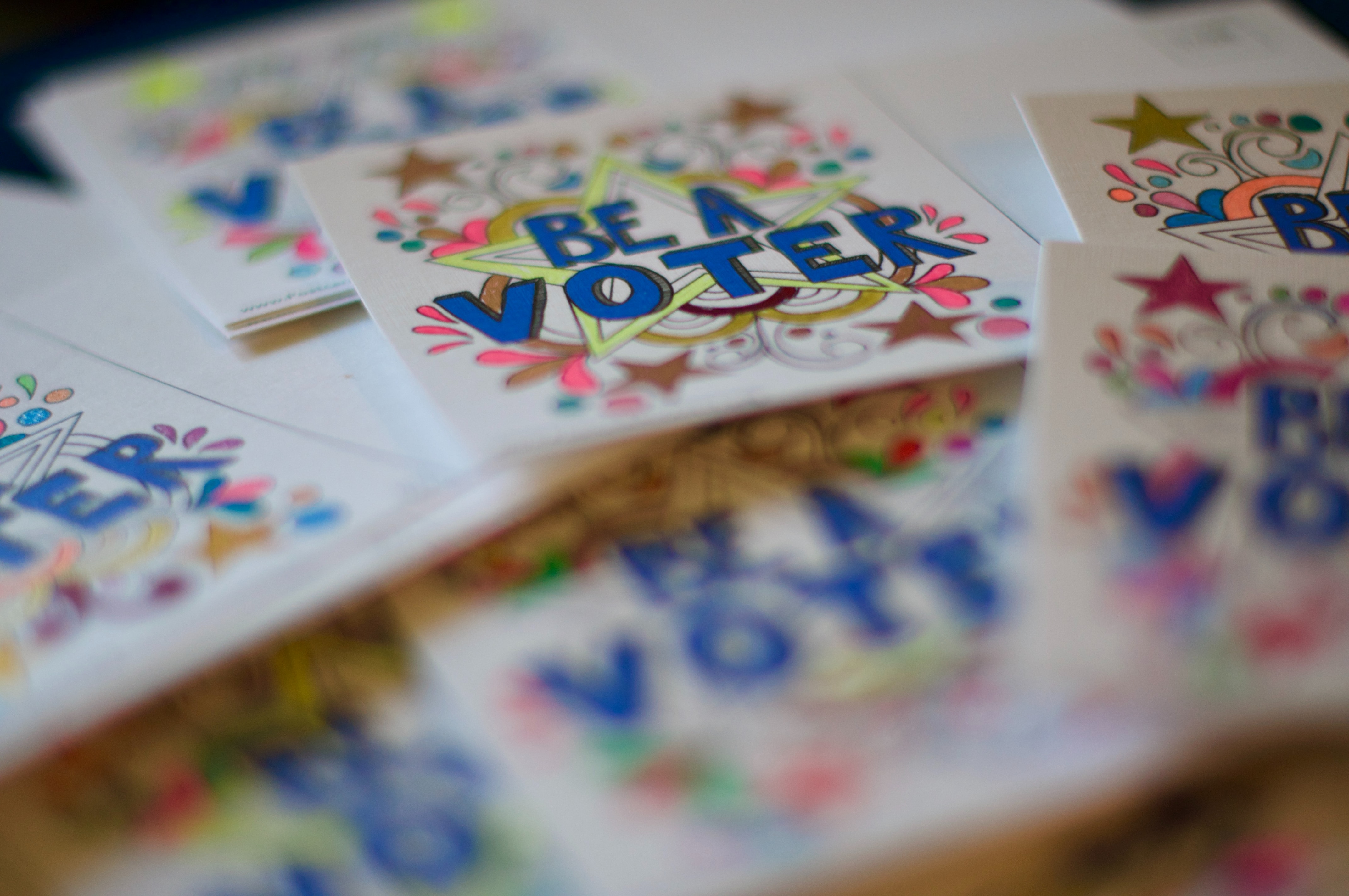 Voting rights are always important, but especially in 2020 when voter turnout will be essential to changing the direction of this country. This means electing Biden to restore the office of Presidency to sanity, decency, and humanity, while keeping the U.S. House, and flipping the U.S. Senate to blue. It is not impossible, but will require informing voters and minimizing barriers to our voting. 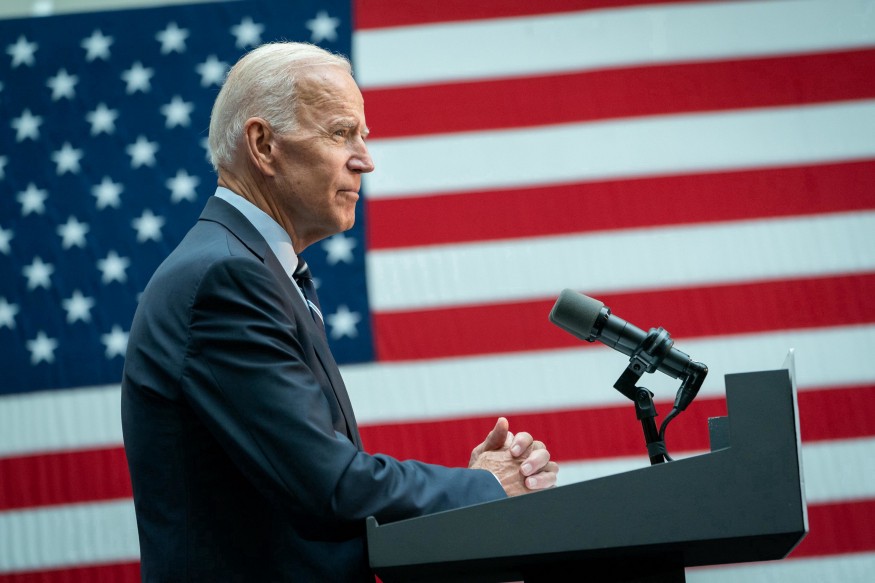 My Statement on Faith

In response to Donald Trump's craven attack on Vice President Joe Biden's authentic personal faith, the Vice President issued the following statement saying "my faith has been the bedrock foundation of my life: it’s provided me comfort in moments of loss and tragedy, it’s kept me grounded and humbled in times of triumph and joy." After 21 years, six months and 10 days of active military service, I am now a civilian. I made the difficult decision to retire because a campaign of bullying, intimidation and retaliation by President Trump and his allies forever limited the progression of my military career.  --Lt. Col. Alexander S. Vindman 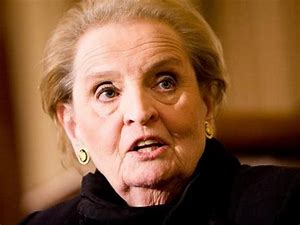 I have been in politics for decades, and you can believe me when I tell you that the stakes have never been higher than the ones we face in this election.  --Madeleine Albright, former U.S. Secretary of State 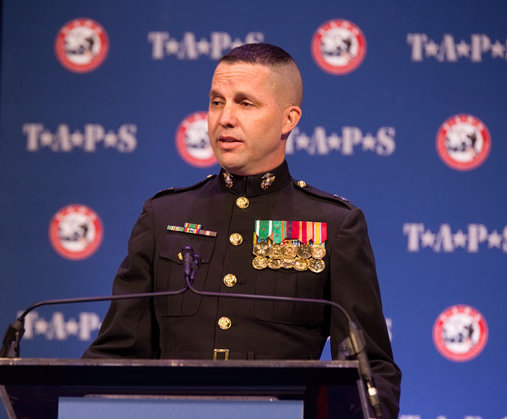 Over the course of my career, I've had the opportunity to meet a handful of leaders with true character. Joe Biden is one of them. I want to tell you why.